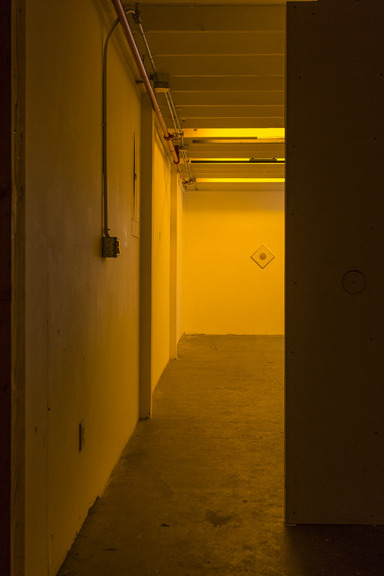 ...images and chains of images...the ground tilt steeply, atmospheric sensations occur: vapor, an opaque heaviness of the air; colors grow brighter, more luminous; objects more beautiful, or else lumpy and threatening…
Schrader’s exhibition will focus on a group of untitled and undated works which have been actively rendering since 2014. These works are made utilizing a green viewing film developed to visualize manufacturing defects in electrical motors. The film contains a suspension of small ferrous particles which are continuously reoriented in response to the presence of magnetic forces: from the powerful rare-earth magnetic cleats which hold the panels to the wall to ambient electromagnetic waves emitted by electronic devices and circuits in the building. The objects register the current conditions of their surroundings, but also carry traces of their past states. The film is an active and responsive material.
These works will be set into motion at U.S. Blues along with other sculptural objects made by Schrader as well as a drawing from 1981 by the artist Roland Ayers.
Matthew Schrader is based in New York. Schrader received his MFA from the Milton Avery School of Arts at Bard College. Schrader’s work has recently appeared at P!, Ludlow 38, MoMa PS1, Metropolitan Structures, Regina Rex, and LG. 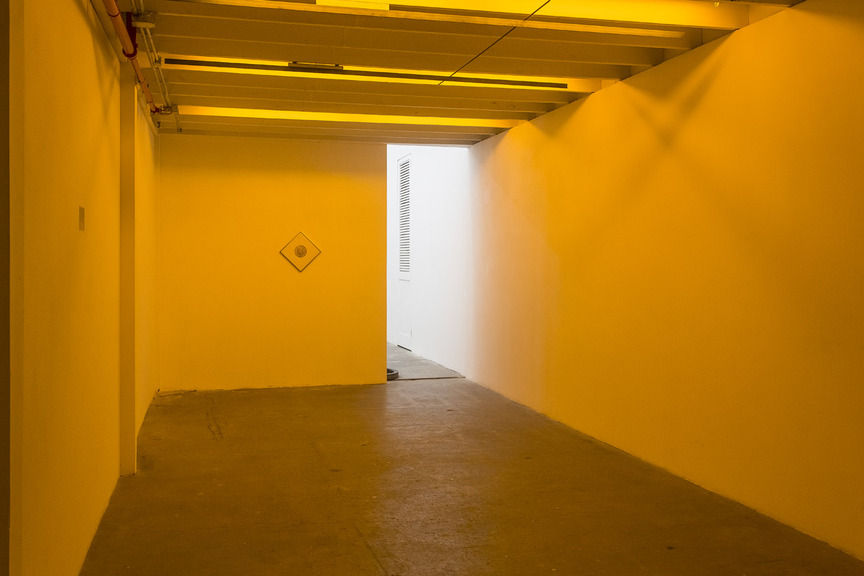 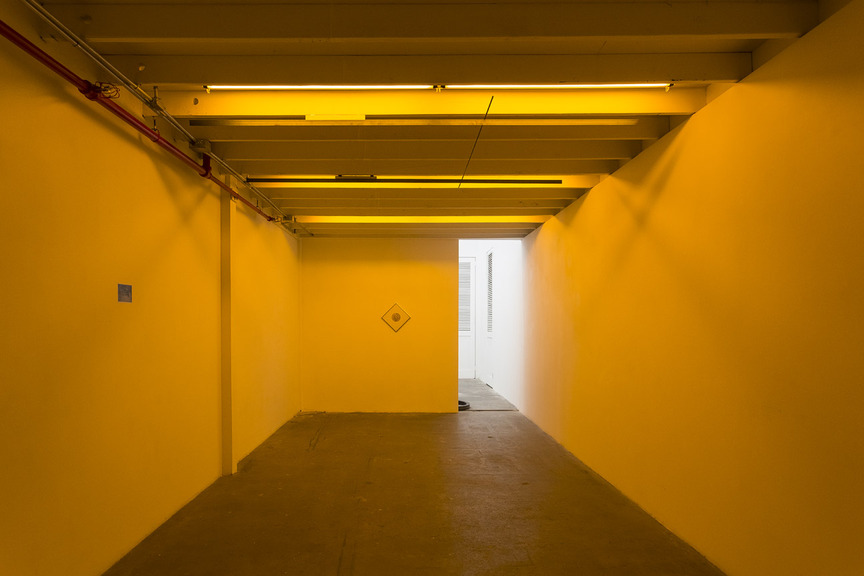 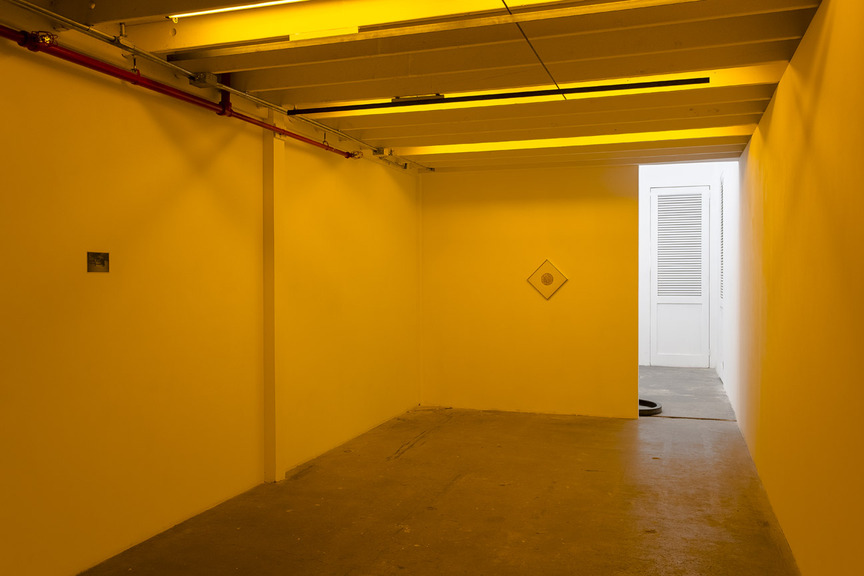 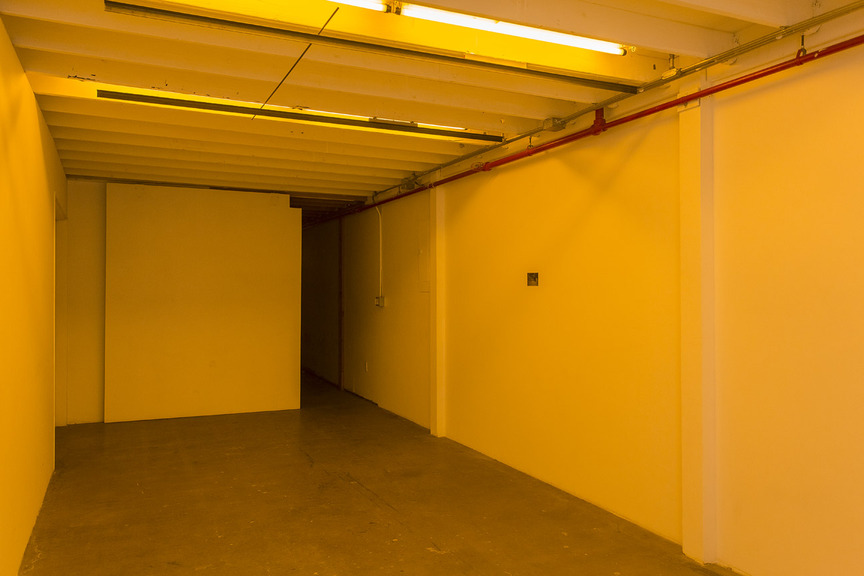 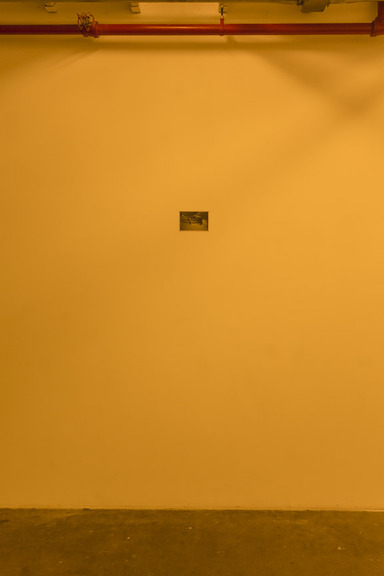 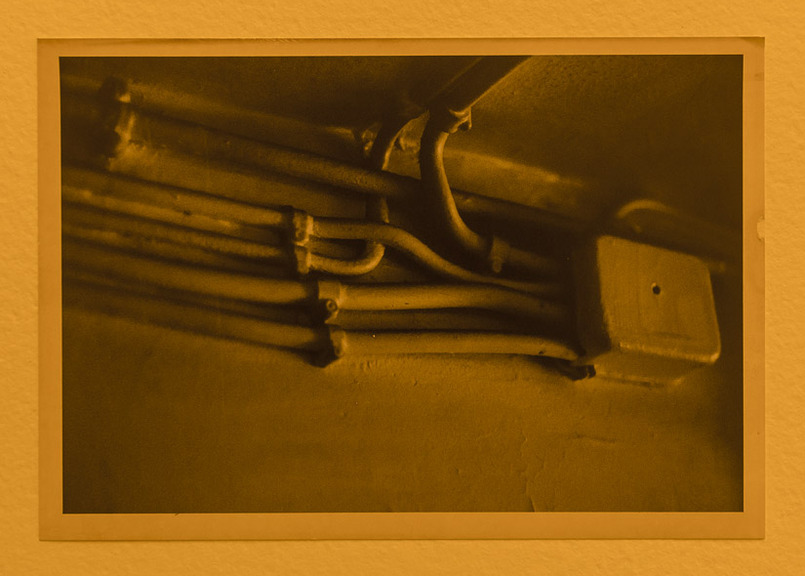 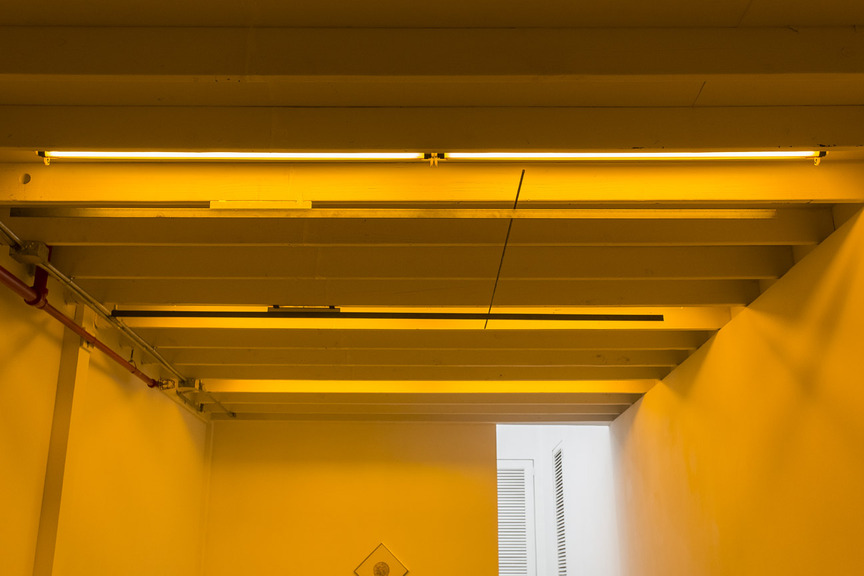 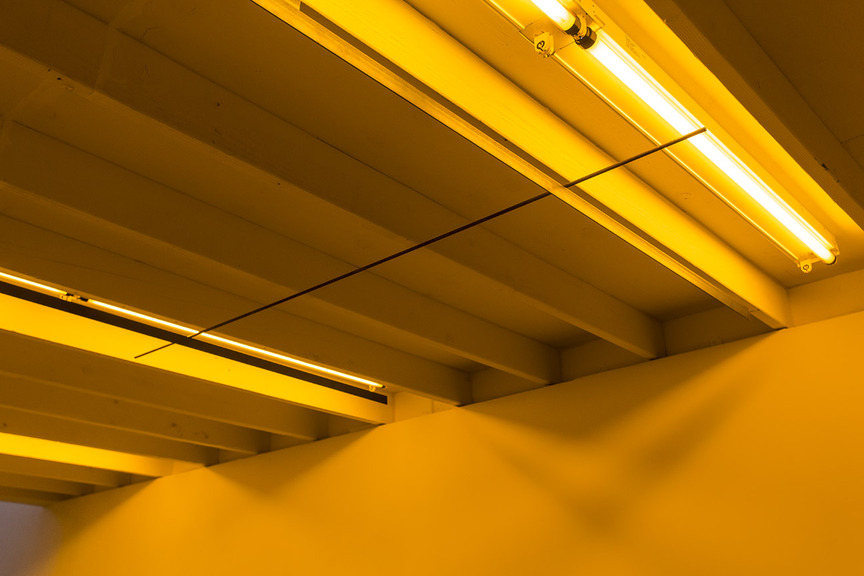 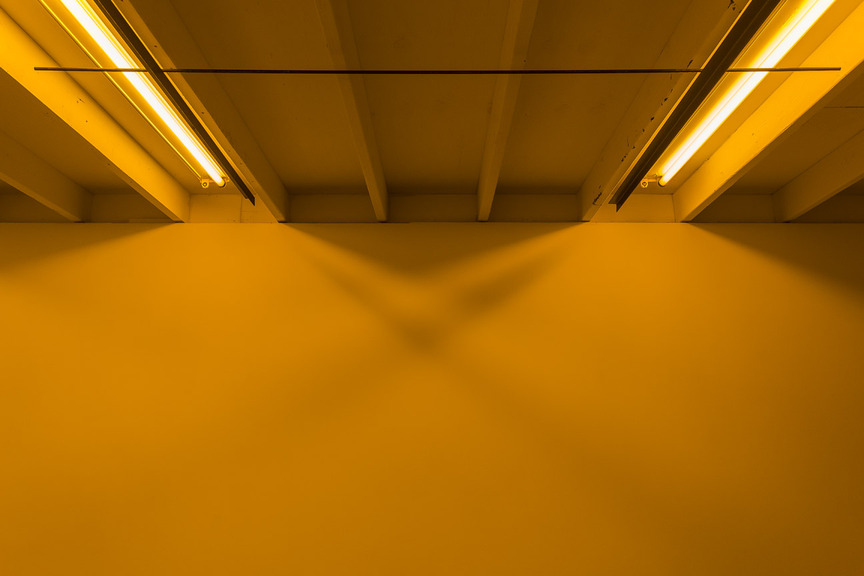 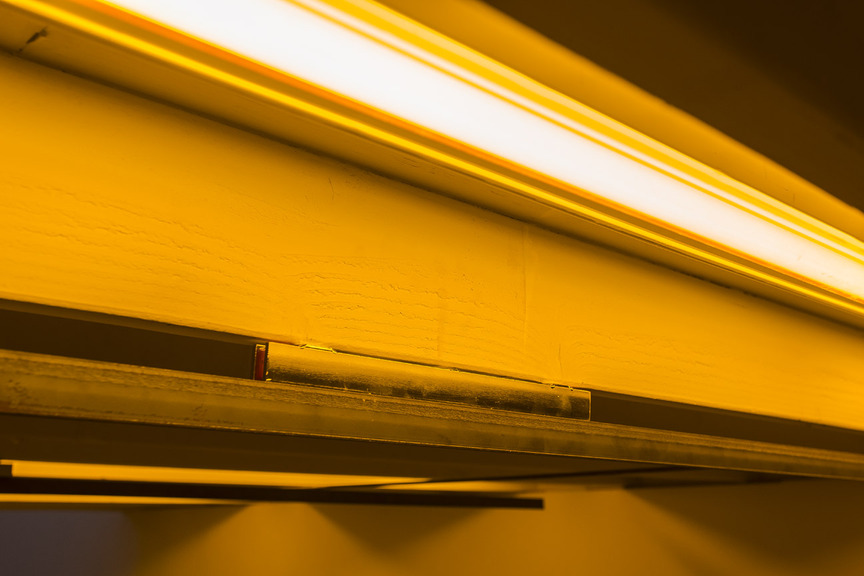 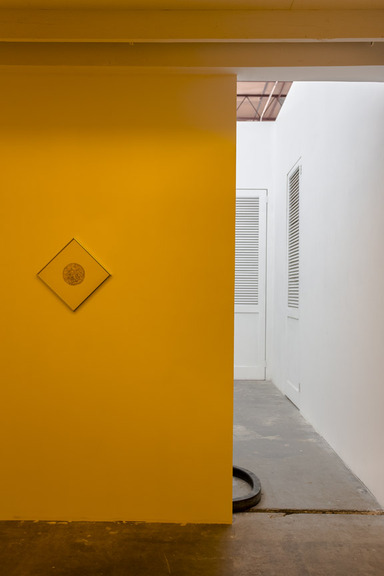 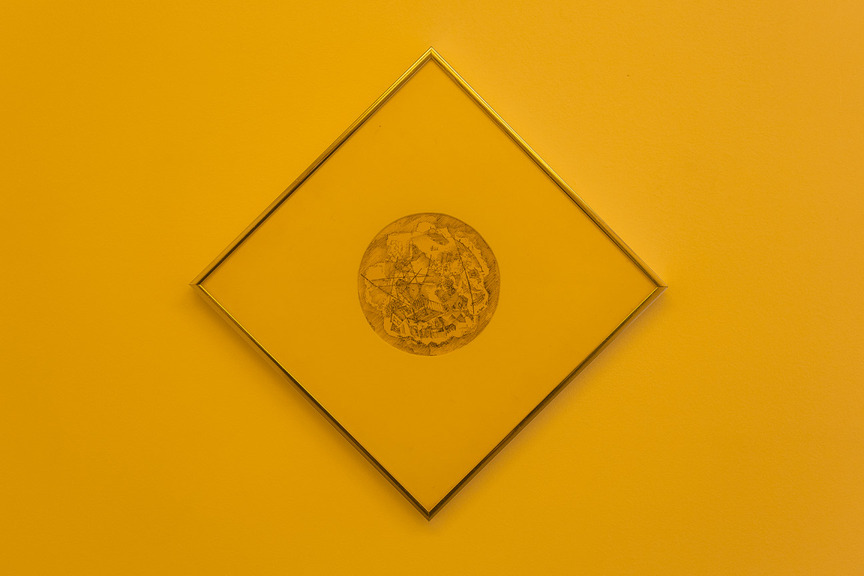 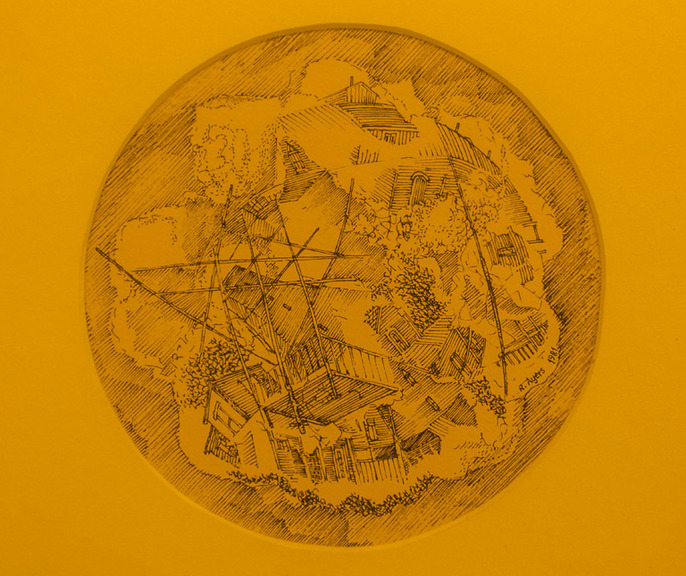 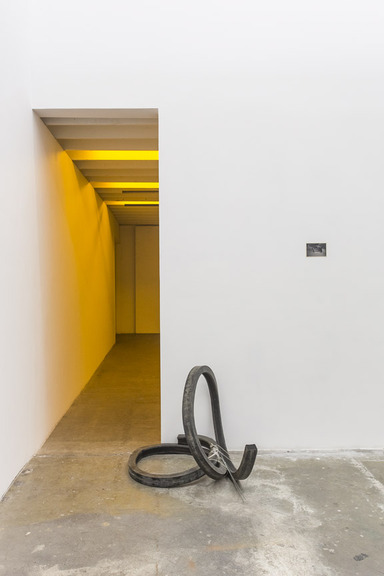 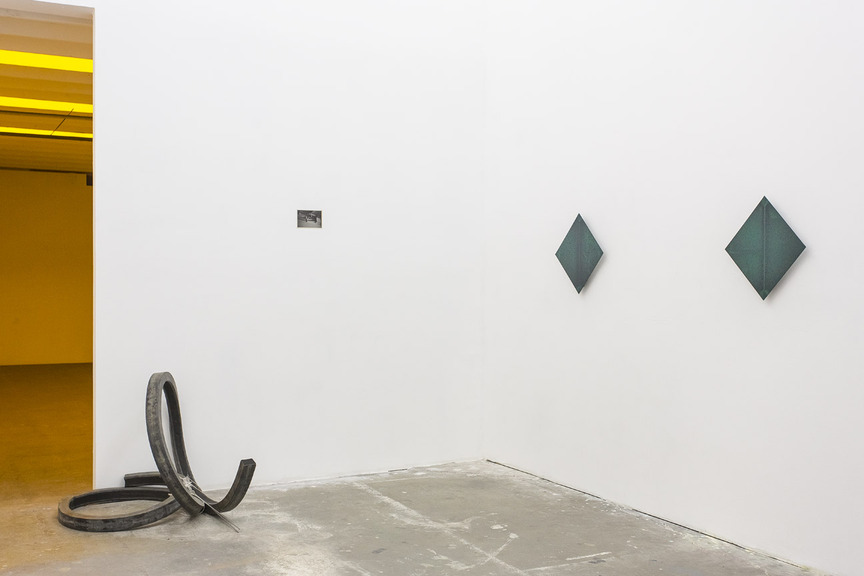 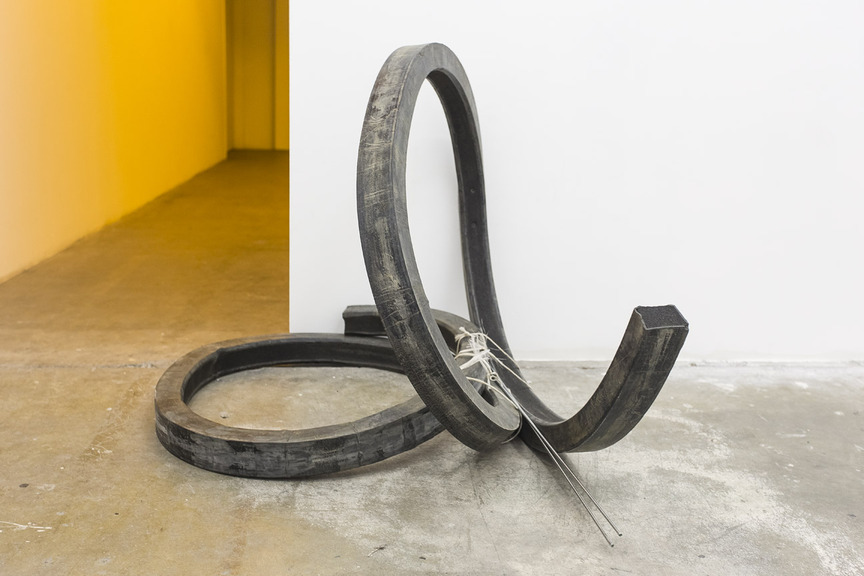 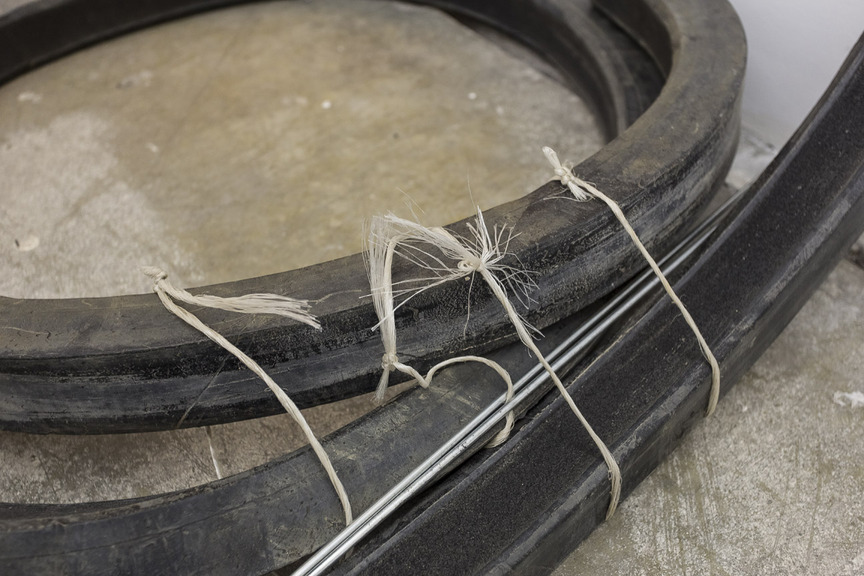 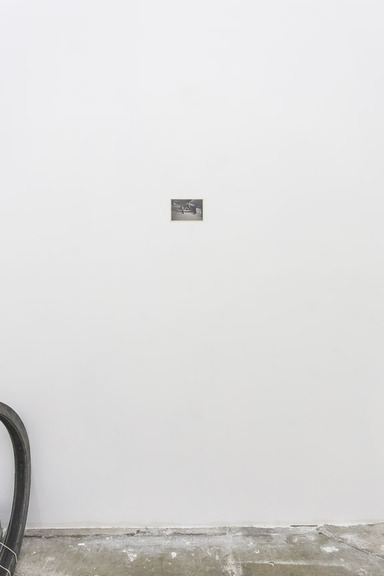 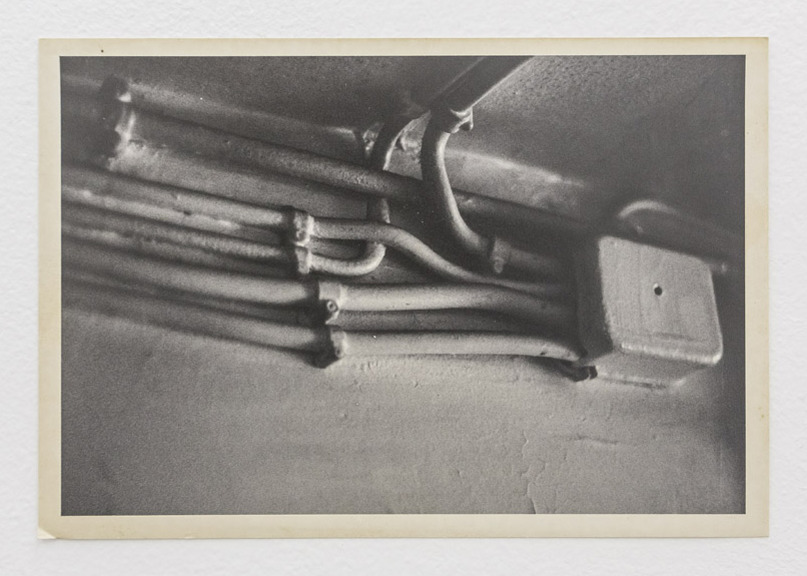 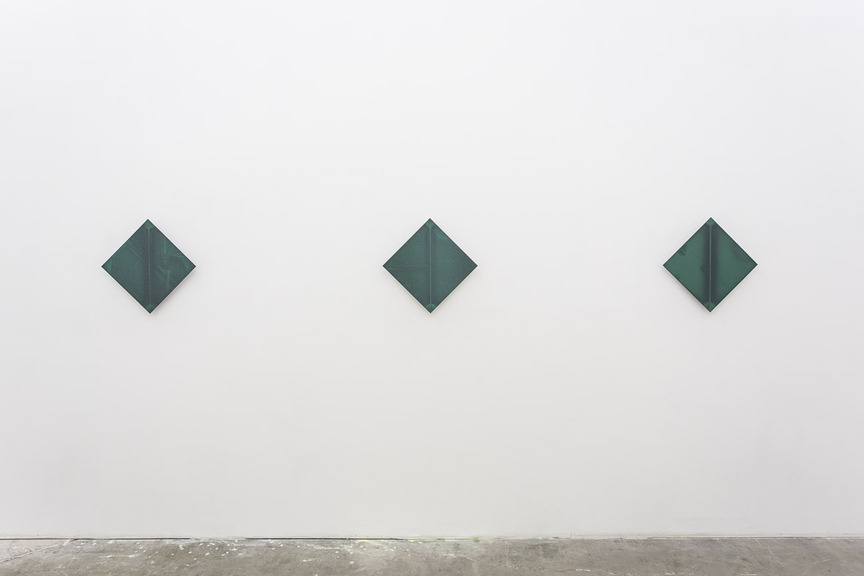 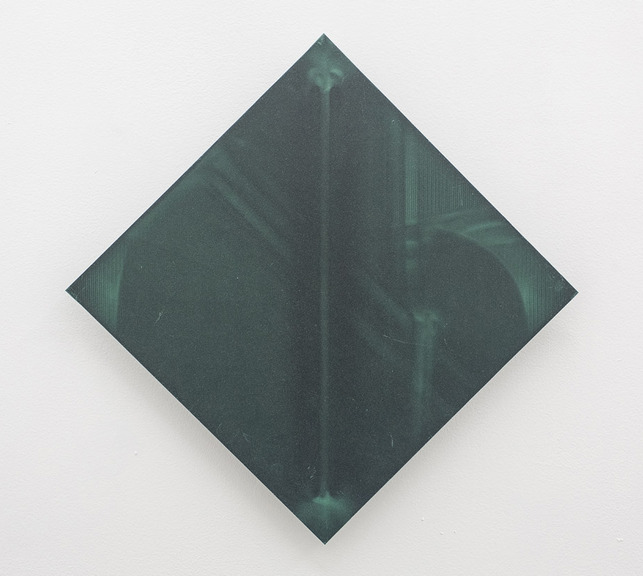 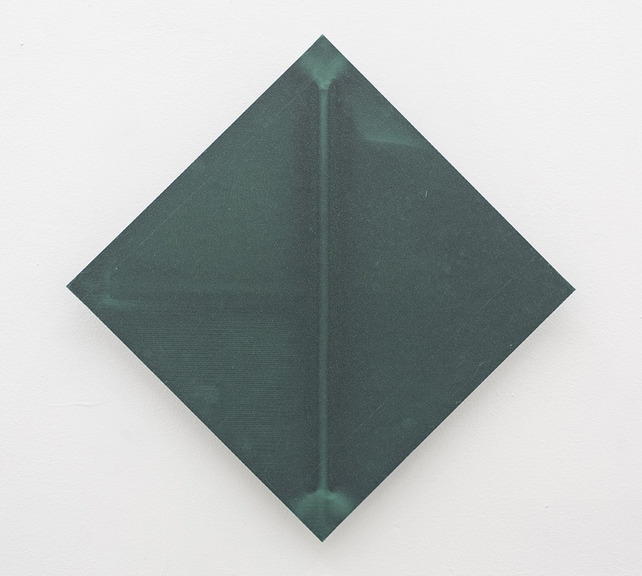 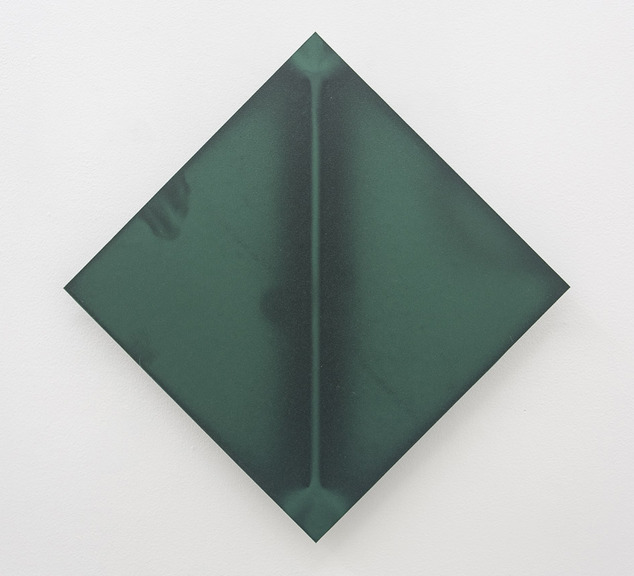 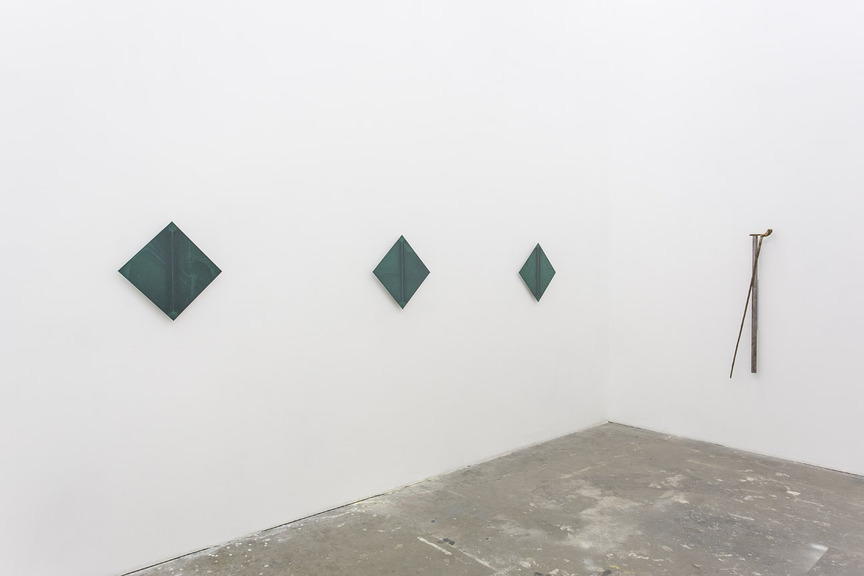 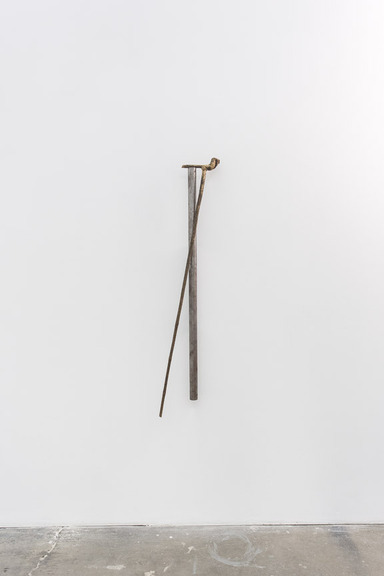 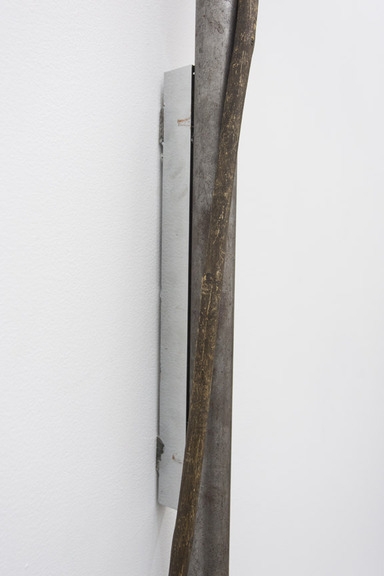 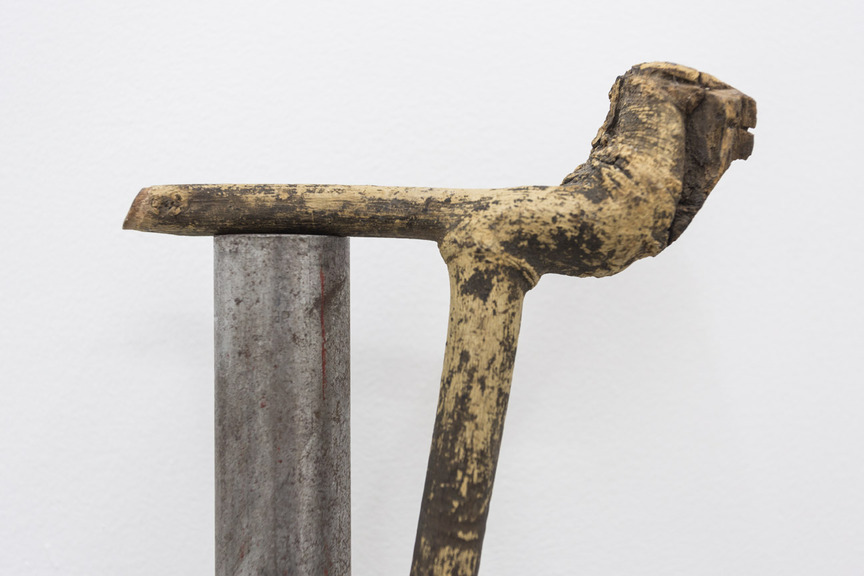